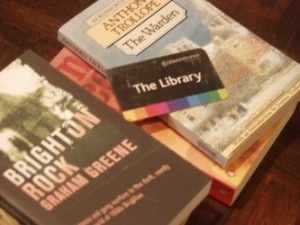 Librarians, for example, are not noted for being possessors of iniquities, but they can be formidable. Francesca, for instance, sat behind a desk which contained a high counter and housed all the considerable bits of a librarian’s paraphernalia.

“Do you have any books on literature?”

Francesca peered over her thick glasses.

“Literature?” she made it sound distasteful. Indecent, even.

“I’m well aware of what literature is. What we have is wedged between life sciences and metallurgy. I take it you’re the new communications lecturer?”

“And English literature.” Adam was keen to add the other subject.

Francesca looked at him a moment and burst out laughing.

“Do you expect to teach literature in a place like this?”

“A prospectus is a prospectus. It doesn’t mean that the courses will be offered, merely the prospect of them. Good bit of fiction, that, as you’re searching for literature.”

“Is there a town library?”

“That closed before the First War. And the newsagent has mostly Mills and Boon.”

“You mean you’re a literary student and you don’t know Mills and Boon? I can tell by looking at you that you’d like them. Indeed, you need them.”

“So, Mills and Boon for the mind.”

Adam considered this for a moment. He knew perfectly well who Mills and Boon were, but he didn’t want this librarian to know that.

“Can you recommend somewhere for dinner?”

Francesca studied him for a few moments. Was he asking for a date in an oblique way? Francesca did not like obliquity.

“I usually eat at my supper club, indulge in a spot of dancing and then home to my penthouse overlooking the gas works.”

“So you’re not doing anything tonight? Would you like to go to dinner with me?”

“As long as we’re only talking dinner.”

“What did you think I meant?”

“There’s not much else to do here.”

Adam didn’t know what to say. Was she saying what he thought she was saying? Probably not. Such a subject was generally forbidden in small talk.

“I hope we can skip the standard conversation which is a lot of innuendo from you and a brisk no, thank you, from me.”

She wasn’t being suggestive.

“Have no fears; I’m very inexperienced”

“Me too. I know lots of preambles but I’m short on culminations.”

“It would be fumbling in the dark.”

“Unless we left the light on.” That was going too far. Even Francesca thought so.

They went to the least dire restaurant in town. It was Italian, the height of sophistication for that town. A Bolognese which he was certain came out of a tin. Their conversation faltered once they exhausted the shortcomings of the town. After an evening with Francesca, Adam positively looked forward to teaching.

At least sex would not come into it.

Little did he know. 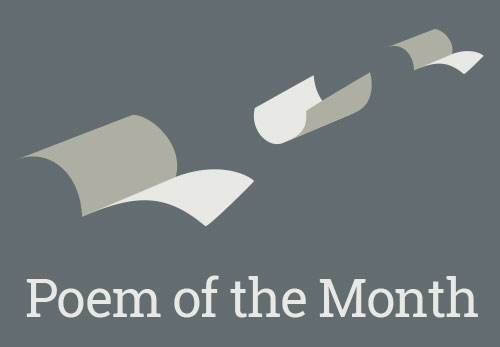 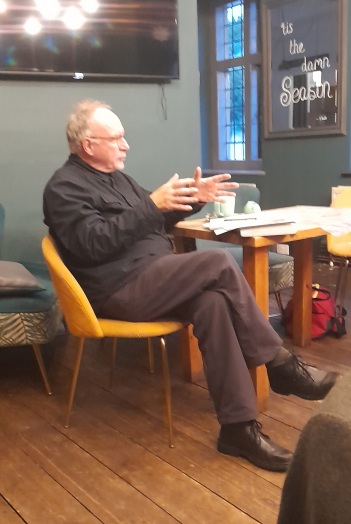 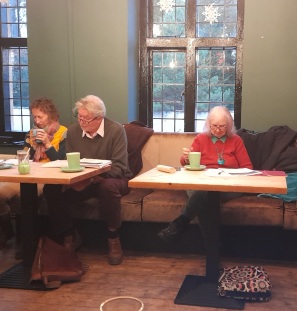 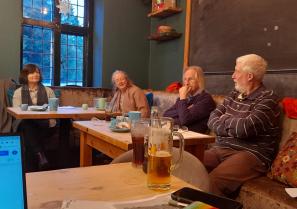 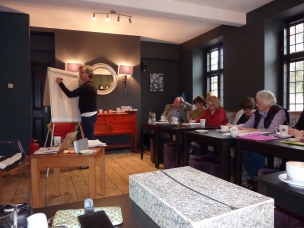 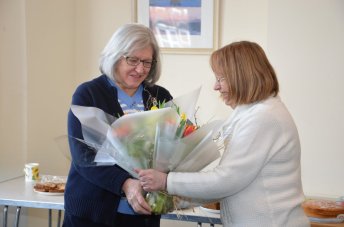 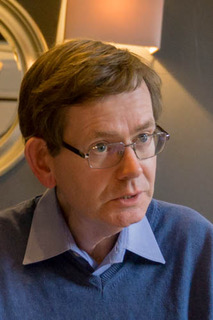 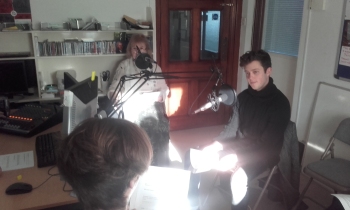 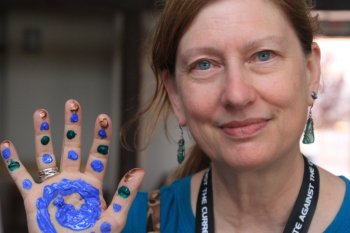